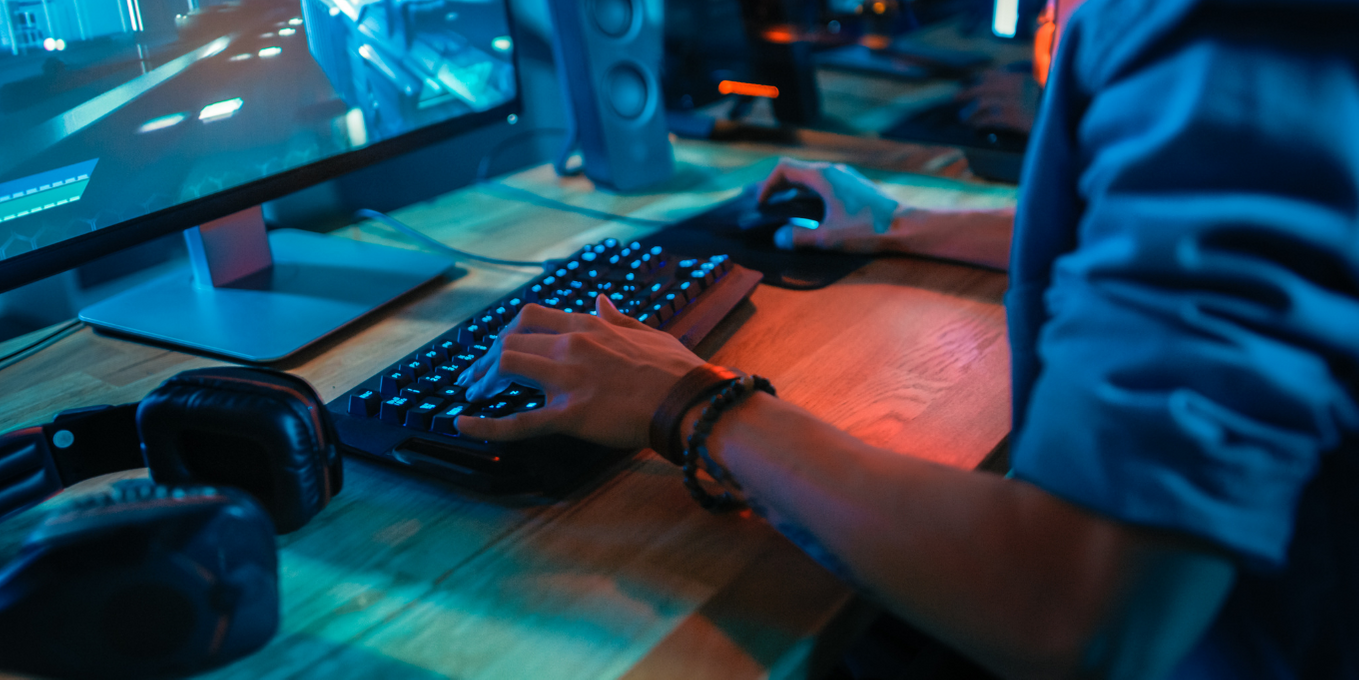 In August 2020, Twitch partnered with the nonprofit Cxmmunity to provide historically Black colleges and universities with an esports league on the streaming platform. In September, Riot Games worked with Nerd Street Gamers and Spectacor Gaming to host an all-women esports tournament. The prize pot was the highest amount distributed for an all-women competition.

These are steps forward for underrepresented gamers, but the fact that these stories are newsworthy shows how much ground there is left to cover. Yes, we’ve taken small steps toward diversity and inclusion in gaming, but we can’t wait for big corporations to make the massive leaps we crave. Changing the industry has to start on an individual level.

“The Last of Us Part II,” the long-awaited sequel to the 2013 PlayStation classic, is an example of why signs of progress regarding diversity and inclusion in gaming must come from individuals as much as, if not more than, corporations.

Naughty Dog, the game’s developer, received vitriol stemming from the company’s decision to feature LGBTQ+ and gender-nonconforming characters, mostly from gamers who hadn’t even played it. But the criticisms of the game from members of the LGBTQ+ community stemmed from the writers’ decision to deadname the Lev character, revealing that “The Last of Us Part II” is not a meteoric pivot towards gaming inclusivity — it’s simply another small step toward breaking down the substantial barriers between gaming and marginalized audiences.

To ensure sustained growth as a recreational and competitive pastime, the gaming industry must change. After all, the demographics of the people playing games are changing. The stereotypical white male teenager who game developers have ostensibly catered to for years isn’t the audience that will drive gaming into the future.

According to research from Quartz, 57 percent of American gamers between 6 and 29 will be people of color in less than a decade; Black and Latino youths already spend more time playing both mobile and console games than their white peers, according to Northwestern University. When will these gamers start seeing themselves represented in the characters and games they play?

Without deliberate and collective action from the entire gaming community, cultural change will continue to lag behind demographic shifts — to the detriment of both developers and gamers. But what does such comprehensive action entail?

Danny Martin, co-founder and CEO of Esposure, believes that change starts by equipping today’s youth. “The expedited support and implementation of gaming/esports educational programs within institutions that are geographically located in economically disadvantaged communities would help level the playing field for entrance into the gaming industry to individuals who would otherwise be excluded from relevant opportunities,” Martin said.

People and organizations need to make the same change: Give underprivileged and disadvantaged individuals access to gaming consoles and programs. Make controllers accessible to people with disabilities, as Microsoft has done. Donate used consoles and games to children’s hospitals through charities like Gamers Outreach. Multimillion-dollar institutions can do a lot, but it’s up to the community as a whole to improve diversity and inclusion in gaming.

As an average person, a simple way to start is by ensuring a safe and welcoming community. Because technology and the internet give people a false sense of anonymity, many digital industries have been plagued by toxicity — social media, gaming, etc. And early video game marketing certainly didn’t help. To tear down barriers and promote gaming inclusivity, we need to regulate gaming environments and report unacceptable behavior.

The good news? The industry is making slow progress in automating regulation.

“I believe advanced technologies (like GamerSafer and others) which have been created to authenticate registrants of online tournaments will help to ensure a safe gaming environment for everyone,” said Rebecca Longawa, founder and president of Happy Warrior. “With the increasing numbers of bots, cheaters and toxic individuals that harass and disrupt the overall ecosystem, tools like these will help to weed out those who aim to abuse and harm the industry and allow an environment where gamers can truly thrive.”

There are myriad ways we can catalyze change, including revamped marketing, different funding mechanisms and direct outreach to underrepresented individuals. But we must begin in earnest because we’re already so far behind. Historically excluded audiences deserve representation, and it’s up to the gaming community to help foster this change.

This article can also be found at Gamasutra.com.