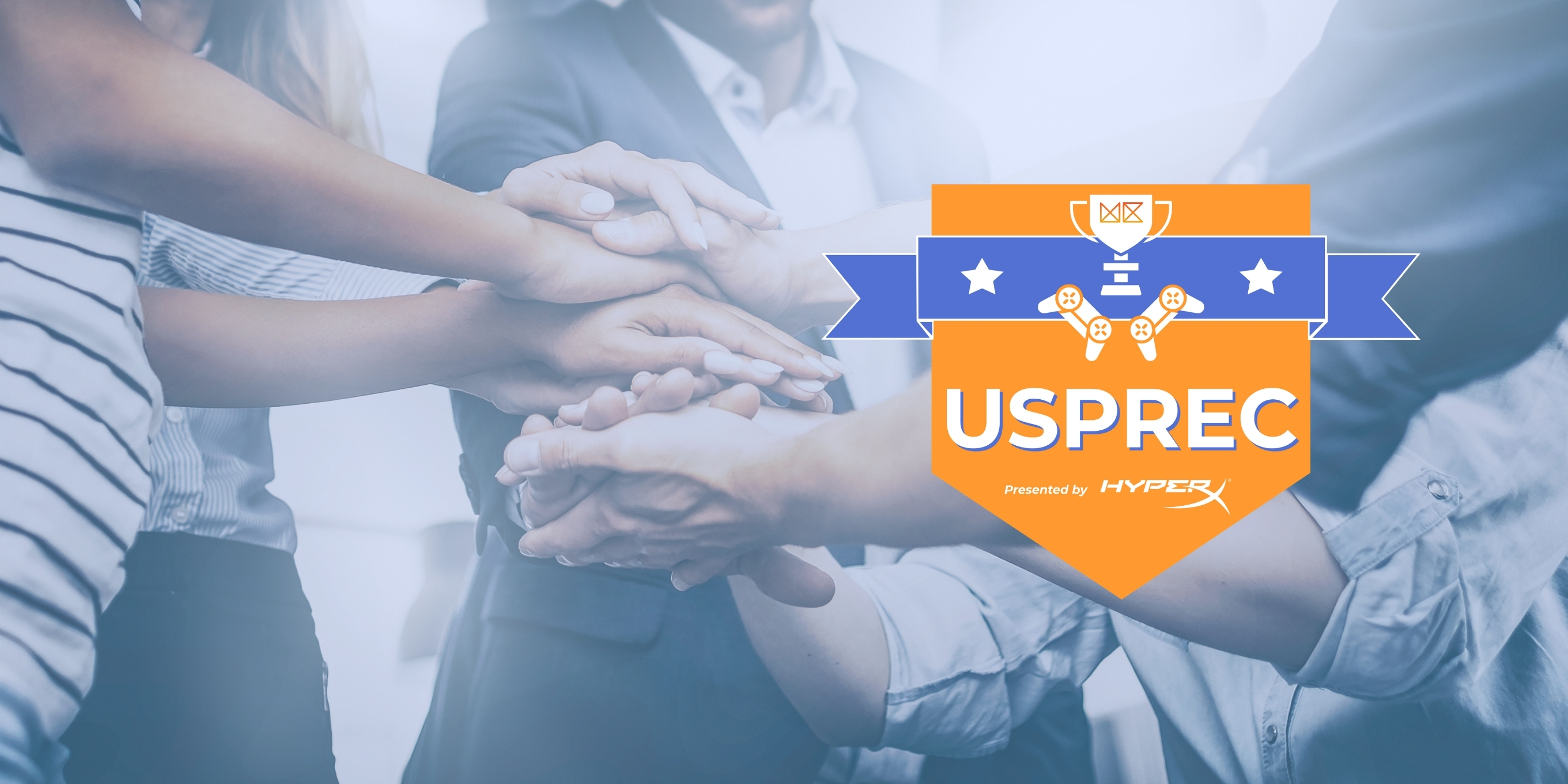 With the announcement of the upcoming U.S. Parks and Recreation Esports Championship (USPREC), Mission Control COO Byron Abrigg wrote his thoughts on the importance of community competition. As a life-long athlete and gamer, Byron shares a familiar experience and connects it to the summer 2021 championship.

When I look back on the 15+ years I’ve played soccer, the games that stand out to me the most were those associated with the end of season tournament. These tournaments would mark both the culmination of months of training and practice, and a clean slate where the previous games were but a prologue for these final ones.

I don’t remember how many tournaments I won or lost, but I do remember the hard fought minutes of competition with my teammates; the lessons of perseverance, practice and hard work etched into our minds; and the fight for not only the trophy afterwards, but for the town on our chest and the chance for a shoutout at school or maybe even one in the local paper.

I may not lace up my cleats as frequently as I used to, but I still cherish the time I get to spend playing soccer with my friends in local rec leagues. Unfortunately, our team’s been sidelined for the past year—as have the other 68 million Americans who play team-based sports—so we’ve had to turn to another activity for that weekly competition and socializing: video games.

While I commonly played video games with my friends after school or on the weekends growing up, it wasn’t until this past year where video games truly became a connective tissue for us. We were not alone as 27 percent of people turned to video games to stay in touch with each other during quarantine. It’s not just 20 somethings doing this; it’s the next generation as well. Study after study shows that kids are playing fewer sports than ever before, and what is one activity filling that time? Video games. Seventy percent of kids (or 51 million Americans) under the age of 18 play video games.

As video games have become more popular, prevalent and accepted in mainstream society; structured, competitive playing of multiplayer video games has emerged in the form of esports. Unlike traditional sports where competitive structure started with the casual, recreational athletes; esports started with the hyper-competitive, professional gamers and is only now working its way down to the masses. It was this insight that my cofounder Austin and I identified in late 2018 that led us to start Mission Control, a platform for gathering and growing community through recreational esports.

Since then, we have helped nearly 300 organizations, such as Duke University, Dallas Park and Rec, the Special Olympics of New York, and Hollister Inc., to provide their community of gamers the opportunity to connect, compete and communicate with each other. As we’ve talked with these communities, we’ve repeatedly heard that, while gamers love playing with their local peers, many players wish they had the chance to compete against their neighboring cities and states as well.

This is why I am honored to announce the very first national U.S. Parks and Recreation Esports Championship (USPREC). Unlike any esports competition before, USPREC will provide gamers the opportunity to represent their town and community to compete against others in their state and across the country. Winning this title is not about money, big prizes, or even a big trophy (although there will be one). It’s about putting in the time and effort to be the best you can in your favorite game. It’s about playing with and against your friends old and new who push you to be a better gamer than you were yesterday. And it’s about representing your town and community.

So, will you be the one to rep your city on your jersey and bring home the trophy? We hope to see you on the sticks to find out.

Farokhmanesh, Megan. “More than Half of Americans Turned to Video Games during Lockdown.” The Verge, The Verge, 6 Jan. 2021.