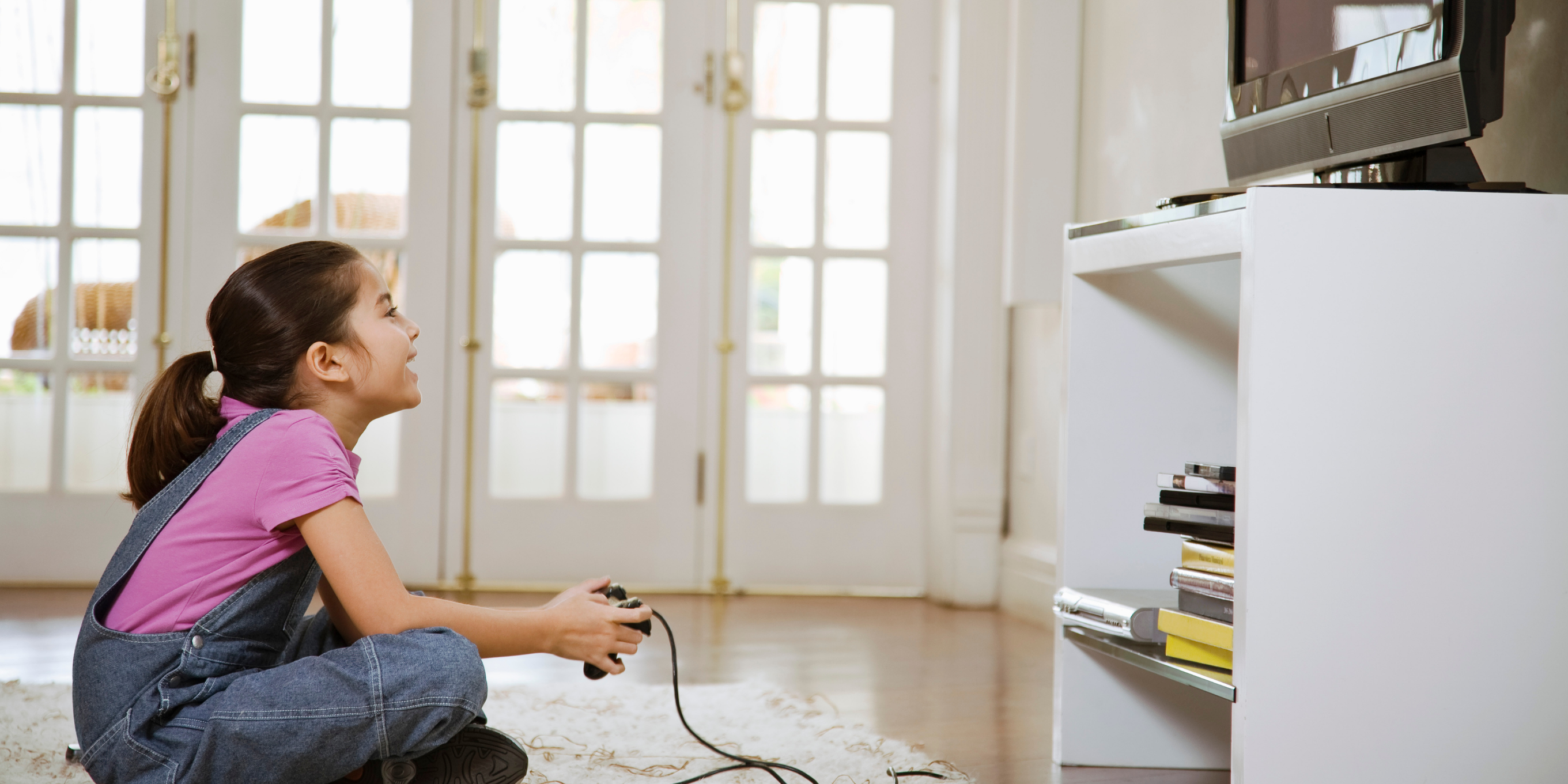 Getting Started with Esports

The Ease and Affordability of Offering Recreational Esports

If you’ve watched esports before, it probably involved an arena filled with massive screens and excited fans — it's quite the production. But if you only ever watched NBA games, you would also assume basketball was an expensive affair. In reality, all it takes to play is a ball and a hoop. Competition always looks different at the professional and recreational levels, and it’s no different when it comes to video games.

Recreational esports are more accessible and affordable than you might expect. That’s why many universities, parks and recreation departments, and businesses, among others, are setting up their own recreational leagues and attracting players from their communities. It’s easy to get involved as an organizer when you have the right recreational esports platform.

Getting Started With Recreational Esports

Finding the right recreational esports platform is the hard part. Once your organization finds the right platform, it can handle the heavy lifting (e.g., tracking scores, scheduling matches, sending announcements, etc.). You don’t even have to purchase game consoles or equipment because players can use their own systems at home.

At Mission Control, we automate every step to make league management a drag-and-drop process. We also equip your organization with the resources, best practices, and content you’ll need when starting an esports league. This way, your organization can focus solely on recruiting new players and keeping them engaged.

About 67% of Americans play video games, so offering recreational esports is a great way to tap into an existing community. And if your organization doesn’t have a gamer on staff to run things, that’s OK. We want to help you spend your time on your organization rather than managing a league for a game you’ve never played.

How to Convince Your Boss

So, how do you convince your boss to offer recreational esports at your organization? Try using these five arguments to help show how easy and affordable esports can be:

1. Video games appeal to everyone.

None of the stereotypes about the video game community hold up to current data. Gaming isn’t a niche hobby (there’s at least one gamer in 75% of households). Gamers aren’t all kids (only 21% of gamers are under 18). And gamers aren’t all men (41% are women). Unlike some other activities, recreational esports appeal to all demographics.

3. Hosting a league is affordable.

4. There are valuable benefits to playing.

Video games are entertaining, but they’re also beneficial in other ways. About 80% of players say video games provide mental stimulation, relaxation, and stress relief. Plus, a study found that newly formed teams at work experienced a 20% boost in productivity after playing video games together for 45 minutes.

When people join an organization’s recreational esports league on Mission Control, we capture valuable data about their preferences and behaviors. Organizations can use that data to grow their esports leagues and potentially monetize the most popular ones by charging league fees.

Recreational esports leagues are easy for any organization to host. You don’t even need a gamer or technician on staff to handle league management. If you feel like you can successfully convince your boss and want to learn more about starting an esports league, register for one of our free webinars today.

Interested in getting more information to 'convince your boss'? Check out the Mission Control 'Convince Your Boss' guide!