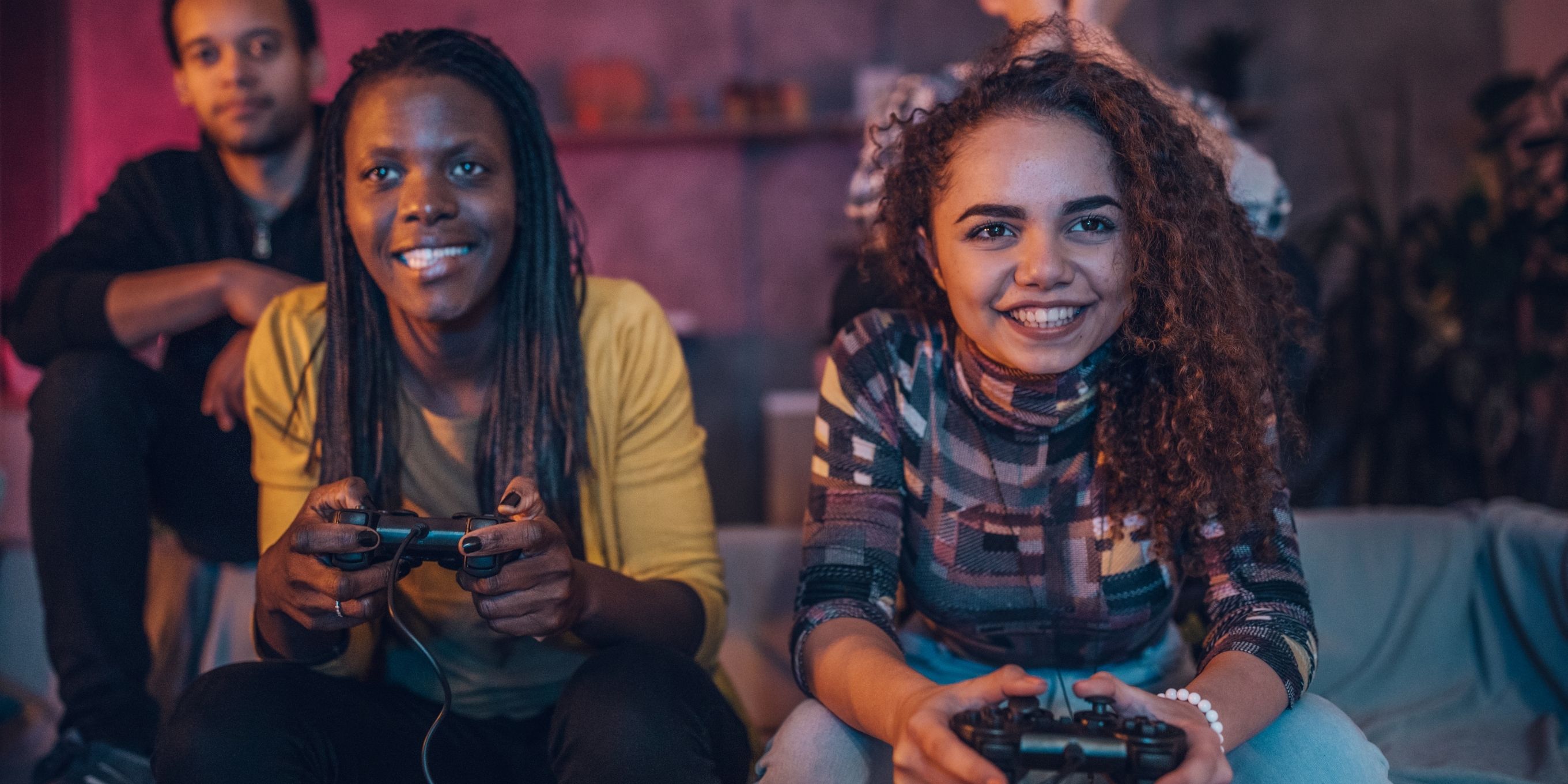 Most people play video games. Between consoles, computers, and smartphones, up to 70% of the population enjoys the immersive entertainment and escapist opportunities that video games provide.

It’s a safe bet that college students make up a large portion of these gamers. Today’s students have been raised with video games, and their preferred type of play ranges from competitive to casual. Many take their enthusiasm for gaming with them to college — even if they only play on their own for fun. This is an opportunity that colleges can leverage.

According to our proprietary data, 48% of individuals who participated in organized video game leagues had not participated in traditional sports programming from those same organizations. Recreational esports gives these students an activity to join that aligns with their interests, helping them feel like they belong. That’s why higher education institutions struggling with student recruitment and retention should consider hosting casual esports leagues.

The Benefits of College Esports Programs

Some institutions already have college esports programs. More than 170 colleges have varsity esports teams, and there’s $16 million available in scholarships for potential esports recruits. But just as everyone who enjoys football does not plan to play in the NFL someday, not everyone who loves video games wants to compete professionally.

“But just as everyone who enjoys football does not plan to play in the NFL someday, not everyone who loves video games wants to compete professionally.”

Many gamers want to play and compete with others without the pressure to win or perform. In fact, most adults under 35 years old play games to stay connected with friends and family. This is where recreational esports can serve a need. By joining casual esports leagues, students can enjoy organized play with their peers but without the stress of competition.

Considering how many people play video games, recreational esports can appeal to a large percentage of the campus community. This includes students who might still be looking for a club or organization that fits their interests. Students can participate in recreational esports from the comfort of their rooms or attend in-person gaming events on campus.

Higher education institutions are struggling with recruiting college students. College enrollments declined by 3.6% in fall 2020. While this particular dip might stem from the pandemic, it continues a decade-long trend of fewer students enrolling in college. Additionally, only 50% of students graduate on average — and up to 25% of the freshmen class will leave before becoming sophomores. Considering these statistics, it’s clear that retention is another problem for higher education.

Recreational esports might be part of the solution to educational institutions’ recruiting and retention issues. Many factors guide student decisions about where to go to college, and extracurricular opportunities play a big role. By offering casual esports leagues, colleges can provide an outlet for gamers who may not be interested in other campus activities. And if potential students are comparing colleges, they might lean toward those that support their video gaming hobby.

Colleges offer countless opportunities for students to pursue their interests while meeting like-minded individuals. Casual esports leagues are just another way for higher education institutions to reach and retain students.

Now that you know the 'why', learn more about how to implement recreational esports leagues for college students!