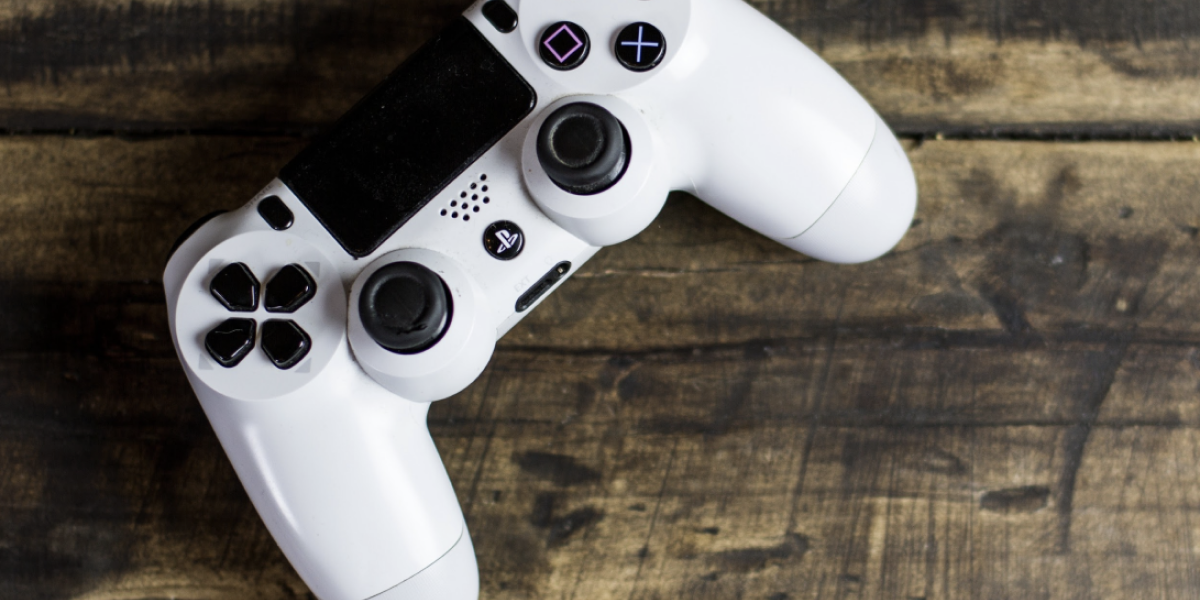 Why Video Games Aren't Bad for You

About 67% of the U.S. population plays video games, and that number rises to 70% when smartphone games are included. The U.S. also recently overtook China as the world’s largest video game market. By all indications, most Americans play video games, but the "white male gamer" stereotype hasn't changed (or improved) much since the 1980s.

In reality, gamer demographics are diverse: Forty-six percent of gamers are female, almost 80% are adults, and 33% are people of color. It’s hard to stereotype people who play video games because they come from all kinds of backgrounds. Plus, research has consistently shown that other common concerns about video games don’t hold up under scientific scrutiny. For example, gamers are less likely to be obese and more likely to spend more time outside and enjoy higher levels of social engagement.

There’s also no evidence linking violent video games to violent actions; gamers historically commit fewer violent crimes. People negatively assume that video games lead to corruption, distraction, and addictive behavior, but the truth is that anything can become an unhealthy obsession, including food, shopping, and the internet. When played in moderation, video games are a healthy and enriching pastime.

The public perception of video games and the people who play them isn’t just inaccurate. It obscures all the meaningful benefits of gaming. Here’s the truth: Video games aren’t bad for you. It’s long overdue that these misconceptions catch up with reality (and the video game debate comes to a stop).

The Positive Impact of Video Games

Lots of people only see games as a way to unwind and amuse themselves. However, video games are a good way to develop key life skills — the kinds that are hard to teach but critical to have. That's why video games are good for you. Here are four examples of the benefits of gaming:

How does gaming help your brain? Today’s games require more skill than button-mashing. Players must rely on a range of cognitive abilities — problem-solving, memory recall, spatial awareness, and more — to excel in complex environments filled with mentally challenging obstacles. It's no wonder research shows that kids who play video games do better in school, have greater intellectual capacities, and experience fewer mental health challenges. Of course, this doesn’t mean kids should stop reading, but it does indicate that video games have cognitive value.

Practicing teamwork and building interpersonal relationships are key skills that everyone should develop early on. Some video games require players to build teams, communicate, and collaborate to complete a shared objective. Because of this, 57% of parents game with their kids and 63% of adults play video games with others. As one would expect, these regular team-building activities have positive effects in real life. The resulting skills people learn, such as leadership, adaptability, and resourcefulness, have countless applications in school and at work.

Kids learn from everything they do. In traditional youth sports, kids learn and grow as they play. Esports provides kids with a similar opportunity. While playing video games, children learn how to solve problems, deal with successes and failures, and handle a range of emotions. If they're on a recreational team, they're also guided by an experienced coach. Few other forms of play offer kids such a complex, engaging, and challenging experience, which is why more than 70% of parents believe video games are educational, according to the Entertainment Software Association.

Some people prefer to play video games alone, but many others play as a social activity. Video games are designed to bring people together and encourage interactions, making them a good place to hang out with friends and meet new people. As many as 34% of teenagers game daily, and about half have found friends while playing. Features like text and voice chat allow people to interact in a "real" way while playing video games. Plus, many people would be more isolated without this touchpoint, given the coronavirus pandemic.

Playing video games is kind of like playing sports: Some individuals take things to an unhealthy extreme, but most people enjoy the lifelong benefits of playing the games they love. Society encourages children to play sports from a young age and admires adults for continuing their hobbies even later in life. Considering these four benefits of gaming, society should do the same for video games.