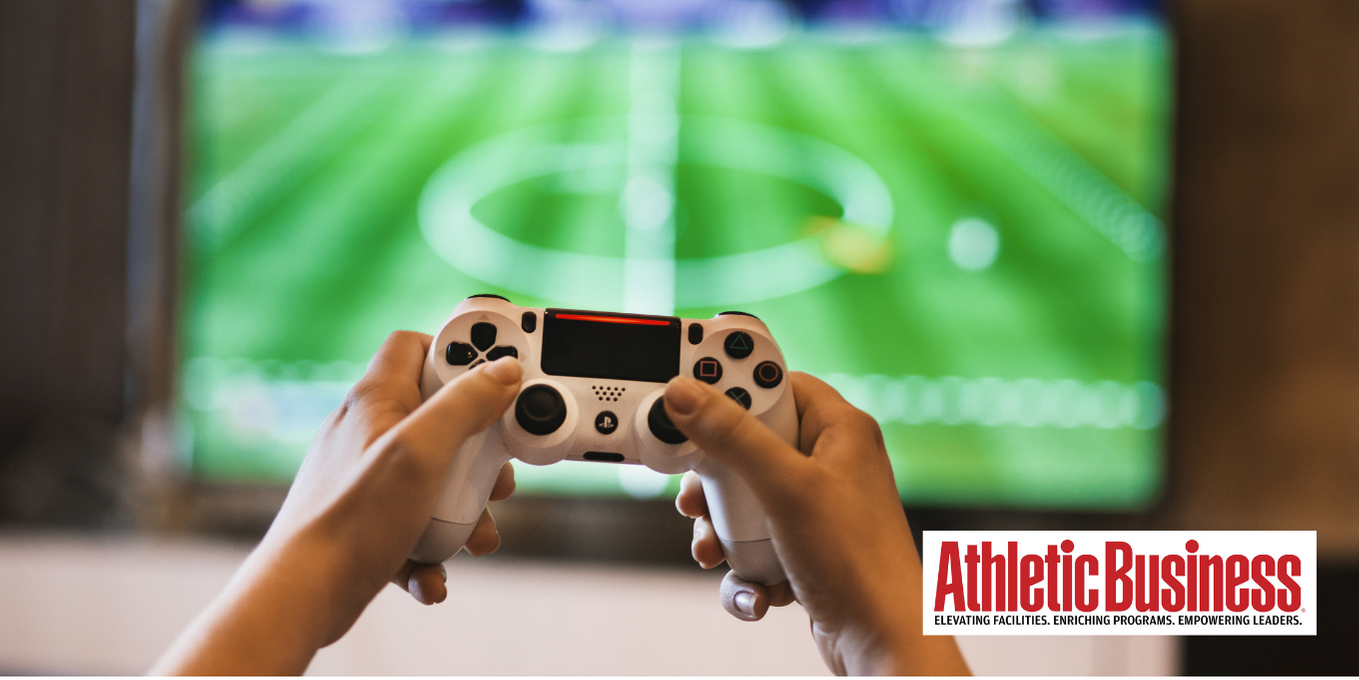 Athletic Business shared that Mission Control raised $1.75M in their seed funding round led by Dundee Venture Capital, in addition to M25, Cultivation Capital, and Math Venture Partners. Check out what they had to say!

Mission Control is dedicated to helping gather and grow communities with digitally organized social experiences. The brand accomplishes this goal through the growing esports trend, creating recreational leagues at schools, workspaces, and community centers for interested individuals to connect through shared passions and playful competition, a similar philosophy to bar volleyball teams or fantasy football leagues. Rec leagues are easy to set up and are automatically managed by the Mission Control platform.

The rise of esports and online gaming has seen significant expansion in the last few years, with many models projecting the esports ecosystem to surpass $1 billion in revenue in 2020, and $1.8b by 2022; with 103 million people in the US playing video games with others and gamers spending eight hours per week playing together. As a result, the industry has recently seen increased innovation from brands that are joining the community and building their own networks of like-minded esports players. Mission Control works with industry leaders like GameStop and the Minnesota Rokkr, a professional Call of Duty team, and more organizations are now turning to Mission Control as they build their communities, including Duke, MIT, the Dallas Parks and Rec Department, and the Special Olympics of New York & Oregon.

“I grew up playing video games with my brother and my friends as a way to spend time together. For us, it was a social activity meant to gather communities just like traditional rec league sports. With this funding, we are excited to bring the structure of traditional rec leagues and the excitement of esports to social gamers and their communities across the country,” said Austin Smith, CEO and founder of Mission Control.

“Dundee Ventures is pleased to join Mission Control as an investor and board member,” said David Mann, Partner at Dundee Venture Capital. “Mission Control addresses a true gap, and therefore opportunity, in the gaming industry, and is already connecting recreational players to each other safely through its platform. We share Austin and Byron’s belief in the power of community gathering through gaming, and know that they and their team have the poise and industry knowledge to scale the company to its full potential.”

Mission Control’s platform expansion will allow for more groups to gather and grow their communities using esports. Groups can sign up to use Mission Control’s service at missioncontrol.gg and players can find rec leagues to join by downloading Mission Control’s app on the Apple App and Google Play Stores.