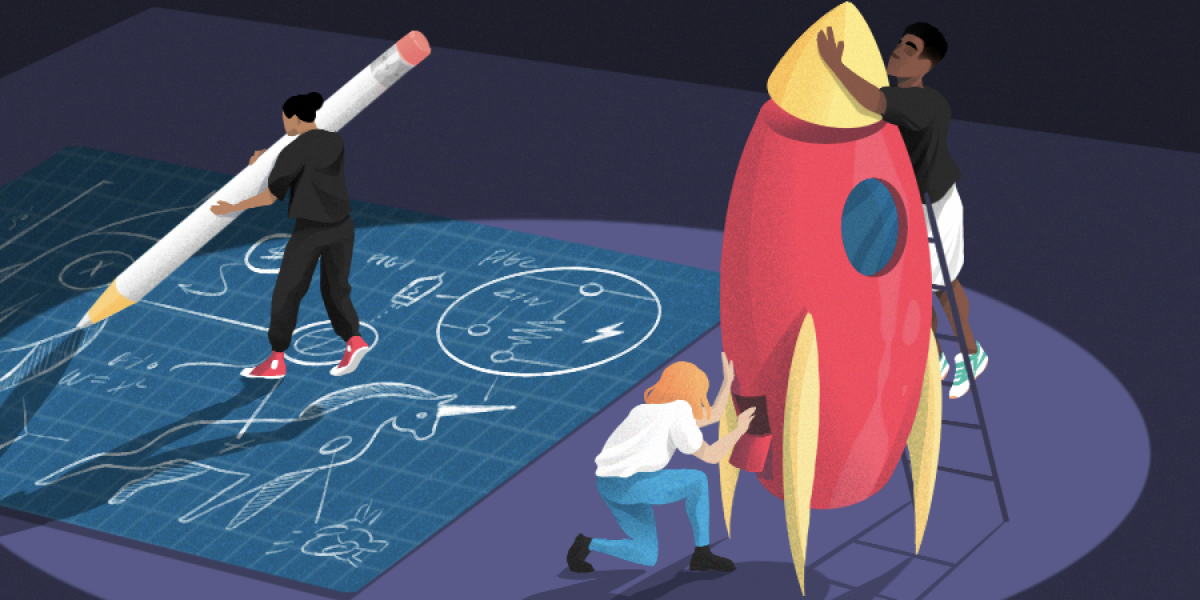 We are proud to share that Mission Control was recently named a 'Startup to Watch'! Check out what Crunchbase news had to say:

Have a group of friends that like to play sports? Rec league esports and gaming platform Mission Control helps community centers, schools, workplaces and recreation departments conduct their own esports leagues through digitally organized social experiences.

The St. Louis-based startup secured $1.75 million in a funding round led by Dundee Venture Capital, in addition to M25, Cultivation Capital and MATH Venture Partners.

“I grew up playing video games with my brother and my friends as a way to spend time together. For us, it was a social activity meant to gather communities just like traditional rec league sports,” said Austin Smith, CEO and founder of Mission Control, in a written statement.

“With this funding, we are excited to bring the structure of traditional rec leagues and the excitement of esports to social gamers and their communities across the country,” he said.

Check out the full feature at Crunchbase News.