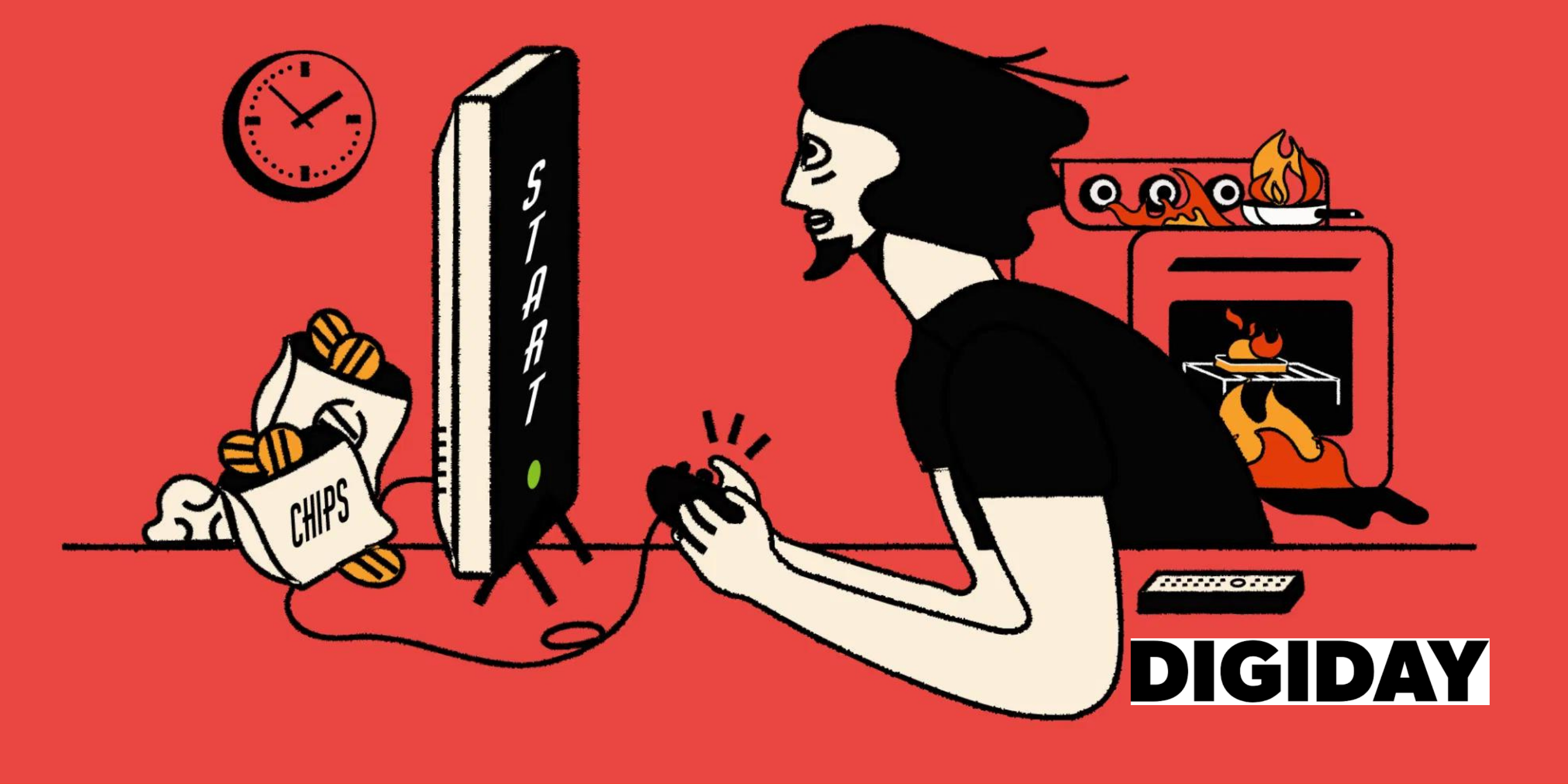 Digiday Shares Hollister's Thoughts on Why Owning, Not Sponsoring Esports Events is Working for its Brand

"When it comes to esports, some advertisers see themselves more like a commissioner than a sponsor."

Digiday spoke with Jacee Scoular, director of brand marketing strategy at Hollister, to learn more about Hollister's strategy on owning their own esports events.

“It’s relatively easy as a brand to put your name on something and let it live and continue to fuel it with paid media. We wanted to do something different. This isn’t an activation where you have to come out on top to ‘win’. It’s about doing something that you already enjoy doing and having a shot at being rewarded, whether you’re the best player inside the game or the worst.”

The Hollister leagues, run by Mission Control, are still in the works. Hollister notes that "there’s a lot of heavy lifting that went into encouraging players to take part in the tournament. So it’s unlikely this will be a one-and-done campaign. Now, it has a community on the app that’s engaged in its event, Hollister is thinking about other ways it could create programming around it."