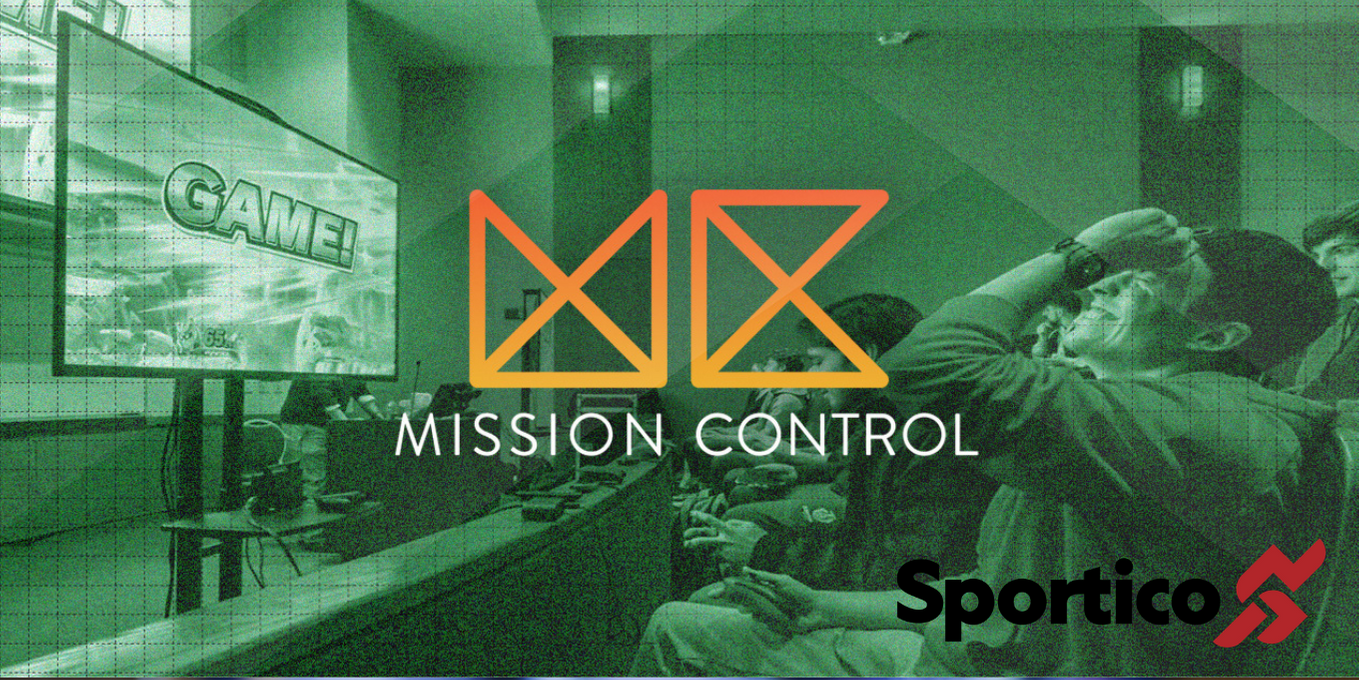 Sportico authored a piece on Mission Control and the goal to create programming for casual gamers and youth rec centers. Read on to see how Mission Control is "going after the widest part of the user pyramid."

Despite the attention paid to the Super Bowl and the FIFA World Cup, it is actually the participatory side of sports that make up a majority of the $500 billion industry. One St. Louis startup is hoping the same will hold true in the online gaming sphere.

Mission Control recently raised $1.75 million at a valuation between $6 and $10 million to grow its esports league management software product, which is currently used by college intramural programs, community recreational centers, companies and others to set up competitions in video games like Rocket League and Call of Duty.

Dundee Ventures led the funding round, one of a number of investment firms drawn to the potential of esports. “We’ve been increasing our own knowledge because of some of the incredible user and engagement numbers you are already starting to see,” Dundee partner David Mann said. “Now we’re working with someone specifically going after the widest part of the user pyramid.”

Before starting Mission Control in 2018, 25-year-old founders Austin Smith and Byron Abrigg previously worked at esports-focused venture firm Stadia Ventures. “Calling yourself a ‘gamer’ is a very intense experience,” Smith said. “We’re trying to open our brand up. You do not have to call us esports. It can be a video game rec league. This is about bragging rights, high fives and maybe having a beer afterwards.”

Mission Control has also tested its platform with youth leagues. Youth sports represent a nearly $20 billion market that is already being shaken by COVID-19. Unable to offer traditional summer programming, many recreational centers are turning to electronic and remote experiences like at-home Yoga, according to PROS Consulting principal Neelay Bhatt.

“In the last half-year, the conversations with rec centers have gone from, ‘Why should we be in esports?’ to ‘How do I get into esports?’” he said. “That’s really been the tipping point… and I think it’s here to stay. The sooner rec centers get into it, the more likely they are to bring in a community that otherwise wouldn’t be participating.”