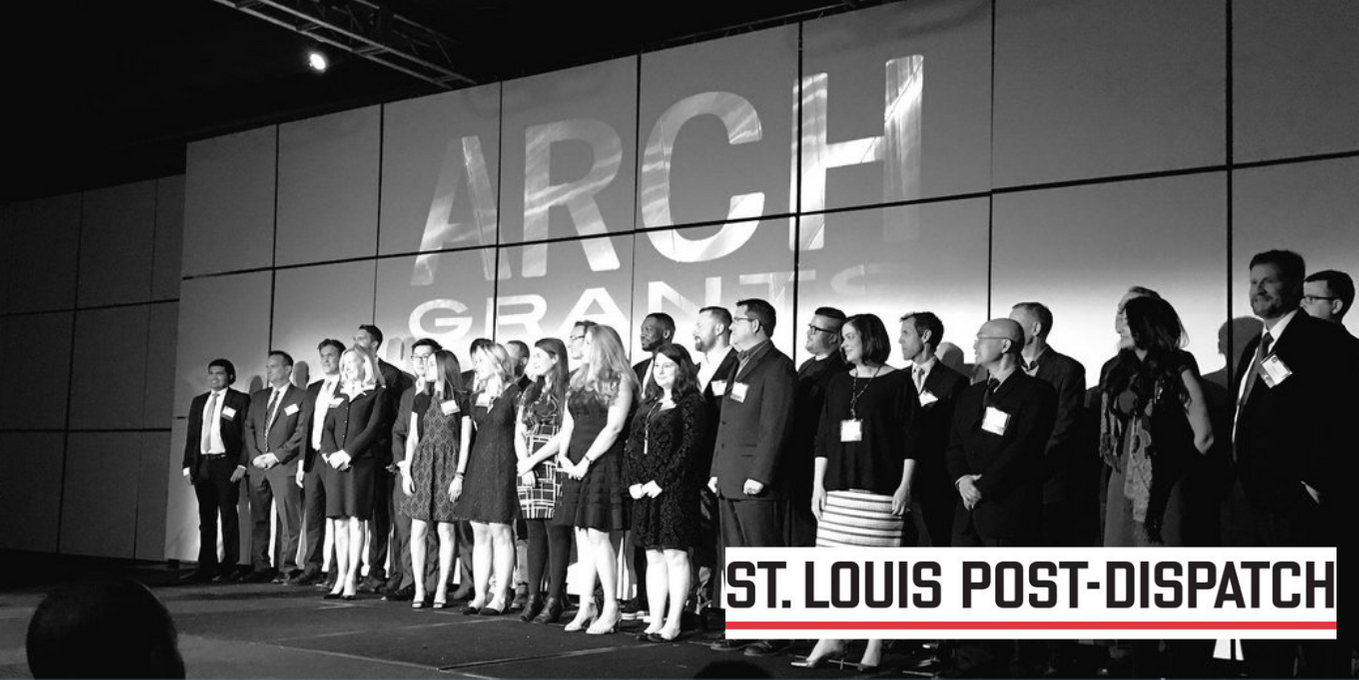 The St. Louis Post-Dispatch announces that Mission Control, along with 18 other 'high-potential startups', were awarded the prestigious St. Louis Arch Grant.

Arch Grants usually presents the awards at a gala event, which was held online this year. Donald Suggs, publisher and executive editor of the St. Louis American, received the organization’s Entrepreneur Award.

Arch Grants has awarded more than $9 million to 173 companies since 2012. It says those companies have created more than 1,900 jobs and attracted at least $290 million in follow-on investments.