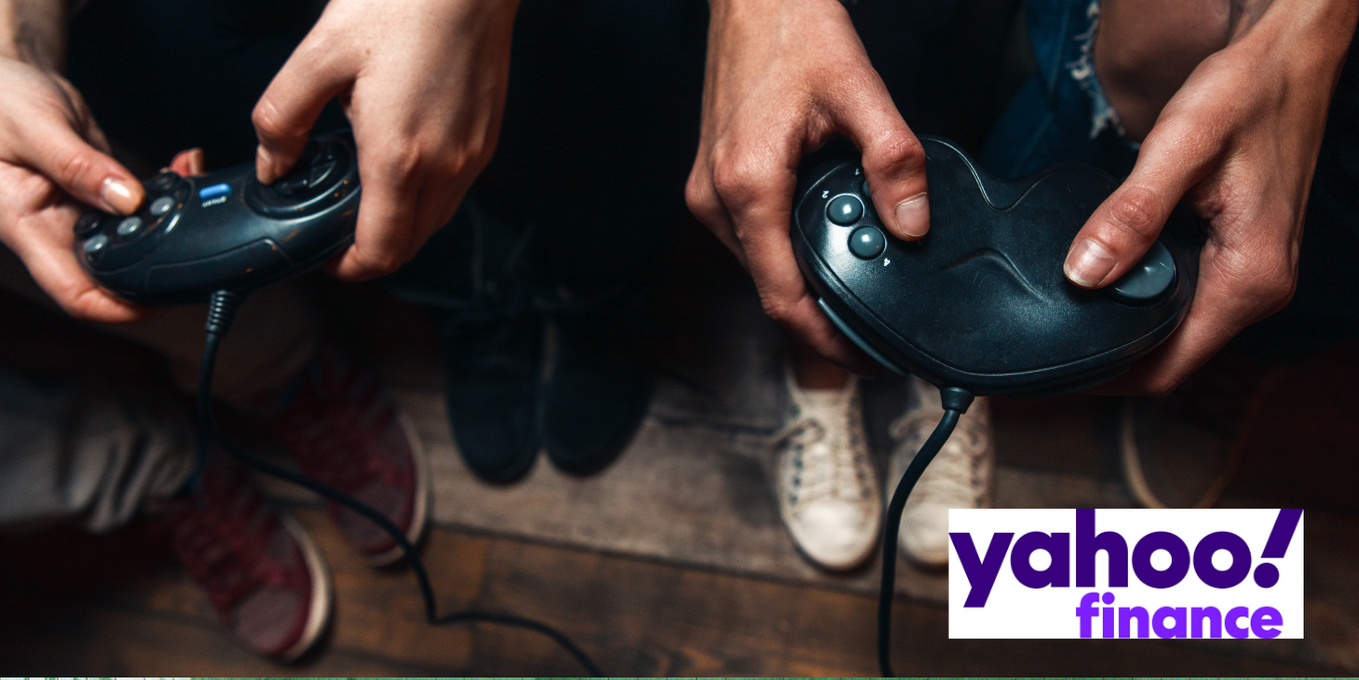 Mission Control was featured in an article published by Yahoo Finance about how esports are developing on virtual campuses.

The rise of esports at colleges was inevitable before the pandemic, said Austin Smith, founder of esports startup Mission Control. "Now it's just happening a lot faster."

Mission Control operates a platform that lets recreational leagues, such as those found on university campuses, host esports tournaments. The St. Louis startup raised $1.75 million in seed funding in July to expand its tournament platform.

As the pandemic goes on, colleges will continue to grapple with how to build rapport among students isolated from campus life. Esports leagues may be one of the keys to help them do just that.

Check out the full article from Yahoo Finance here.