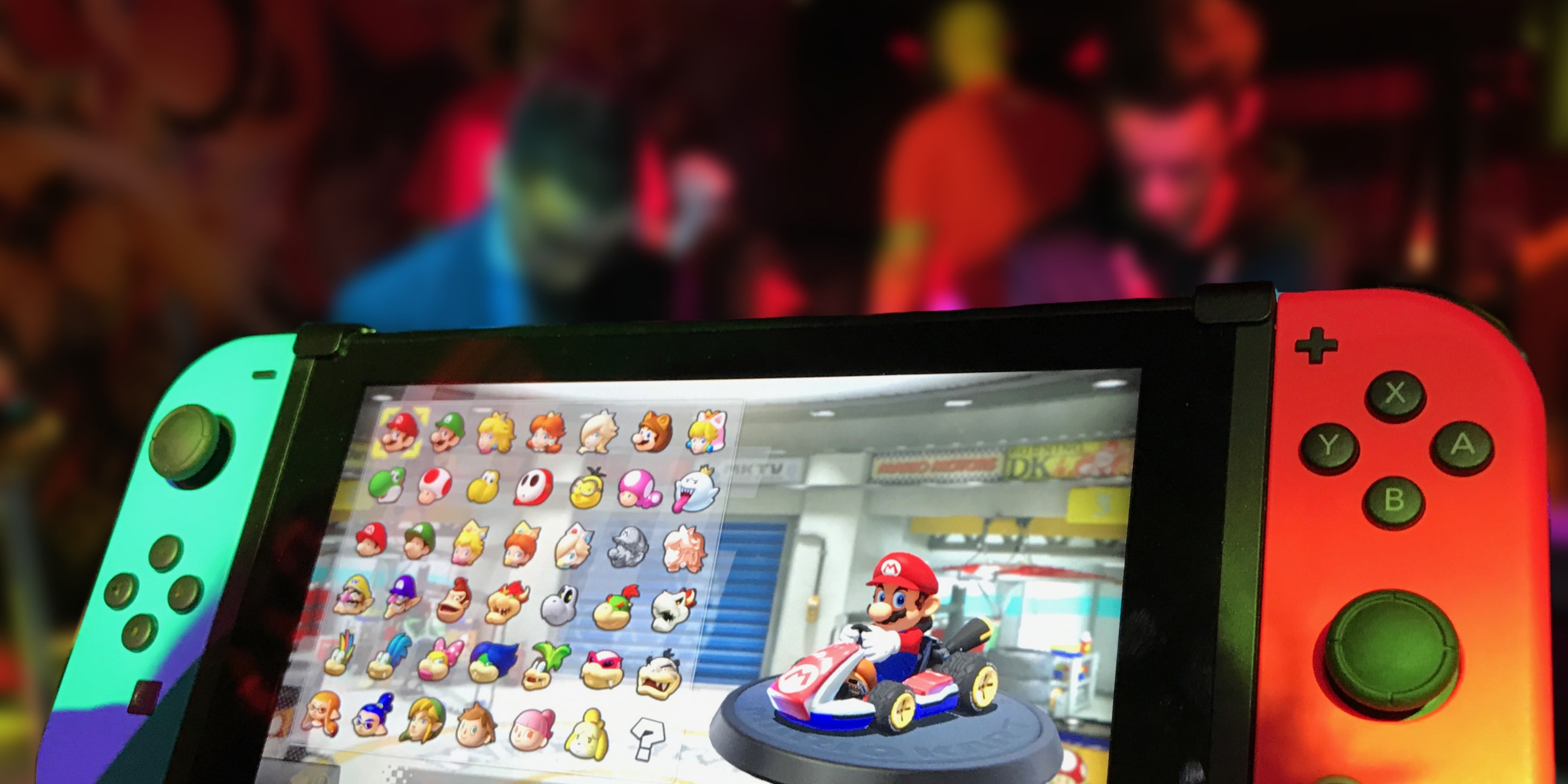 Getting Started with Mission Control

How to Improve Recreational Esports by Offering Year-Round Events

Playing video games has become a prime-time event on many college campuses, especially in the age of online schooling. The National Association of Collegiate Esports organizes intercollegiate esports tournaments across the country, and ESPN broadcasts them to a worldwide audience. For both players and spectators, games like “Fortnite” and “League of Legends” are becoming as popular as baseball and football.

“Esports don’t have a season — gamers can play them year-round.”

Gamers flock to esports because they offer a way to connect with a gaming community made up of people who share the same interests. Plus, unlike traditional sports, esports don’t have a season — gamers can play them year-round. Organizations can design events to suit however the participants like to play, whether at a competitive weekend tournament or a weekly recreational league.

Although esports have grown at the competitive, college, and professional levels, there’s plenty of room for more events at the recreational level. Major competition appeals to serious gamers, but casual players are looking for recreational esports (aka a fun way to face off against friends). While occasional one-day or weekend events will satisfy some gamers, others will want to access their esports community far more often.

Interested to see how recreational esports will fit in your budget? Find out by downloading Mission Control’s “Esports Fit in Any Budget” guide.

As recreational esports become a hobby and community for millions of people, Mission Control is here to ensure that everyone has a place to join. Our platform allows hosts to set up leagues around popular games. The platform handles player registration, match scheduling, and match scoring to make setting up esports leagues easy. It also lets players communicate about their latest match or favorite games, turning the leagues into true gaming communities.

Who’s using Mission Control? Organizations that want to connect with gamers: parks and recreation departments, churches, nonprofits, college clubs, card and game shops, etc. Esports leagues serve as an exciting new offering for any of these organizations to engage with their audience, open up new revenue streams, and improve program efficiency with data and programming. Mission Control handles the hard part, letting organizations reap the benefits.

“Esports leagues serve as an exciting new offering for any of these organizations to engage with their audience, open up new revenue streams, and improve program efficiency.”

Why Endless Esports Are Good For All

There are a number of good reasons to offer recreational esports year-round. First and foremost, the demand exists: There are tens of millions of gamers in America who are intrigued by esports and the gaming community. Having regular recreational esports matches throughout the year makes this hobby and community more accessible to local gamers of all skill levels, abilities, and ages.

Mission Control was built to make esports accessible for both hosts and players so that the fun matches never have to end. Here’s how:

·       Flexible scheduling: The platform handles the messy business of scheduling so that events can get set up and started quickly. Rescheduling is also easy, which means timing isn’t an obstacle to participation. Scheduling all events in one location makes it easy for all types of local gamers (new, casual, and serious) to find the right events for them.

·       Continuous play: Most esports tournaments crown a single winner and then end, but Mission Control has no ending. By offering leagues throughout the year in various games, players can keep playing as long and as frequently as they’d like. It’s less intimidating than other esports offerings and keeps players engaged regardless of skill level.

·       Unlimited access: Major esports tournaments are huge, expensive productions. Mission Control offers a similar experience on a smaller scale. Everything necessary to host and run a league exists inside the platform. When there aren’t any barriers (e.g., budgetary, logistical, etc.) to offering esports, hosts can schedule events as often as players want.

Continue reading about esports programming with “Transforming Traditional Communities: Recapturing the Next Generation Through Esports.”