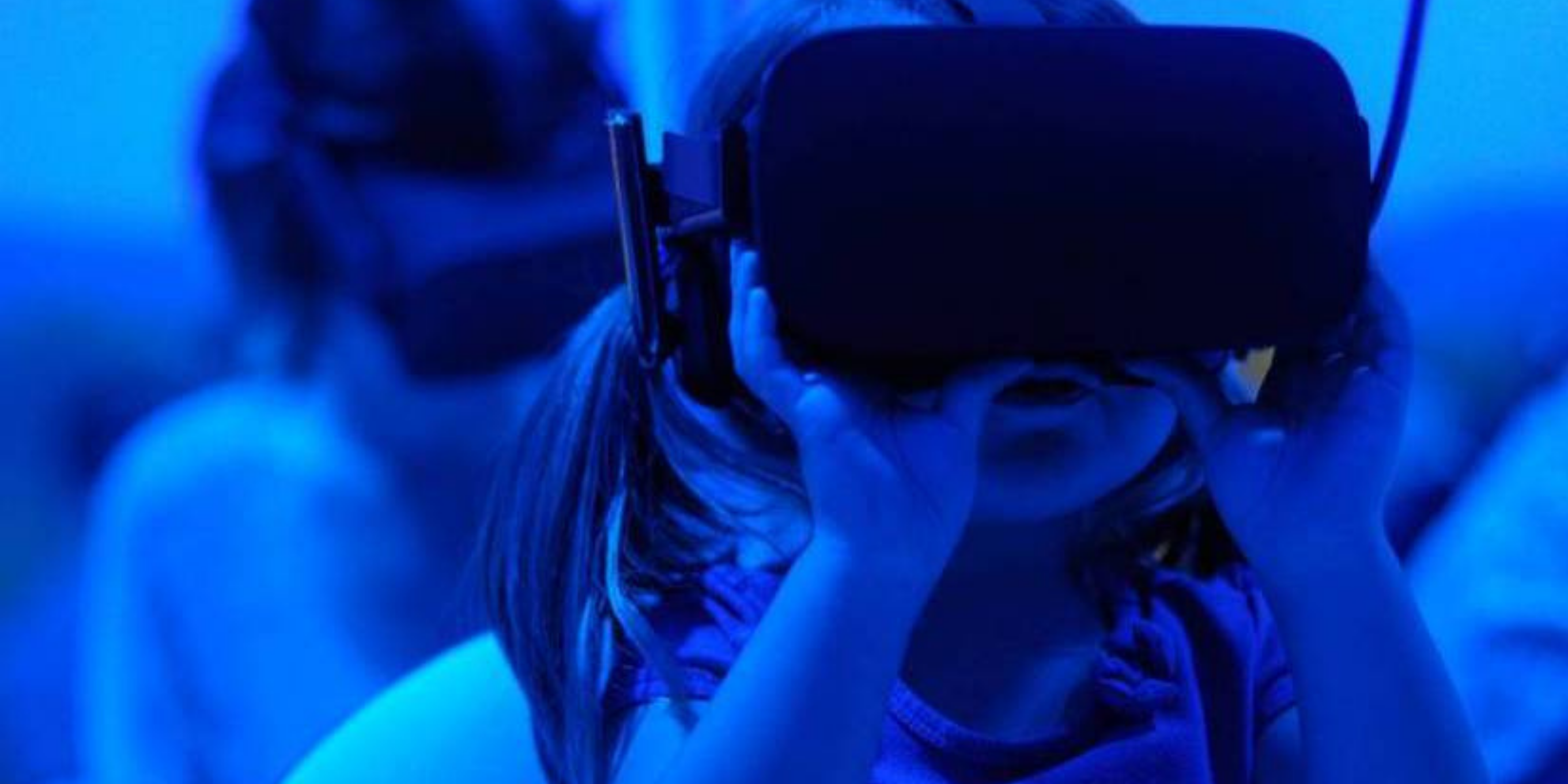 The Next Evolution of the Internet is Closer than it Seems

It’s difficult to overstate just how transformative the internet has been for society, but it’s far from its final evolution. Technology visionaries in Silicon Valley predict that the next version of the internet, known as the metaverse, is right around the corner.

Yes, the Next Evolution of the Internet is Closer than it Seems

What is the metaverse? Imagine if the internet had a physical space where people could interact. Instead of scrolling Facebook on their phones, users would be in a shared virtual world, interacting with their friends, shopping online, watching concerts, playing games, and so much more.

The Grand Potential of the Metaverse

Considering the visions of today's tech giants, it's not hard to imagine the grand potential of the next evolution of the internet for users. Companies that help create the metaverse and move into this space first will gain a competitive advantage over those that lag behind.

The Epic Evolution of the Internet

So far, the metaverse remains mainly in the realm of science fiction narratives like “Ready Player One.” However, The Washington Post and other news websites speculate that Epic Games has been turning “Fortnite” into something more than a game — and CEO Tim Sweeney has been hinting at that evolution.

From the outside, “Fortnite” seems like a fun third-person shooter game geared toward children and young adults. In reality, “Fortnite” has become more than just a game. It’s a place to hang out with friends, meet new people, and attend events like the 2020 Travis Scott concert.

The potential is there, but a few things are holding the metaverse back. There's currently no technology capable of supporting one online metaverse community. Over the past few years, companies have started exploring cross-platform compatibility (one step toward an unhindered community).

Computing power remains an issue. “Fortnite” can only support 100 players at once in a single match, which meant the 12.7 million people who attended the Travis Scott concert couldn’t all share one space.

Despite these shortcomings, the metaverse and its grand user experience are within reach.

Gaming proved a long time ago that digital assets and goods could command real-world value, which means it’s possible to monetize parts of the metaverse.

Users would certainly pay money to customize or enhance their digital avatars, but the metaverse could also create a more unified digital economy.

Epic Games CEO Tim Sweeney says it’s analogous to the standardization of email, which quickly replaced the different propriety messaging systems that were once used within companies.

To businesses — the metaverse is a chance to interact with customers in an entirely new world. Companies could sell real and digital products and services to people in exchange for digital currencies with actual values.

Digital goods are already available in most online gaming communities, but the metaverse would include anyone and everyone — not just the players of a specific game.

The Future of the Metaverse

There’s still a long way to go before the metaverse becomes a reality, but companies are making strides. Once the future of internet interaction begins to take shape, you can bet that these two things will follow in the next five to 10 years:

It took Facebook 15 years to reach 2.3 billion accounts (i.e., more than half of the world’s internet users). TikTok has accumulated nearly 1.3 billion users in just five years, and compelling technology will continue to achieve even faster adoption.

The pandemic will be partly responsible for accelerated transformation and the adoption of the metaverse; COVID-19 caused many people to shift online for work, entertainment, and more. Additionally, digital natives in Generation Z will also quickly jump on board since they feel completely normal interacting with friends and strangers online. These early adopters will no doubt spearhead the general public’s adoption of the metaverse.

A true metaverse can’t be tied to “Fortnite” or even a platform as massive as Facebook. It will need to be platform-agnostic, which will require businesses and developing companies to work together to meet user expectations and standards in an alternative digital reality.

Epic Games’ Tim Sweeney has talked about the enormity of the undertaking, mentioning that it takes standards and agreements as well as a massive team to tackle a project of this scale.

The metaverse might eventually be regulated by governments, but this type of success will be predicated by many small steps. Agreement on a principled approach to construction will be one of the first ways to unify a disparate team of developers.

Metaverse is the Future of Internet Activity

The metaverse isn't here yet, but it's not hard to see it as the future of internet activity. Existing online gaming communities like “Fortnite” are moving ever closer to a complete virtual reality, and interest from other companies will only add to that momentum.

As the CEO of a recreational esports platform, I know my team is already preparing by building agnostic gaming communities.

It’s difficult to tell whether the metaverse is 5, 10, or even 20 years down the road, but most forward-thinking tech leaders will agree that it’s only a matter of time.

This article can also be accessed on readwrite.com.