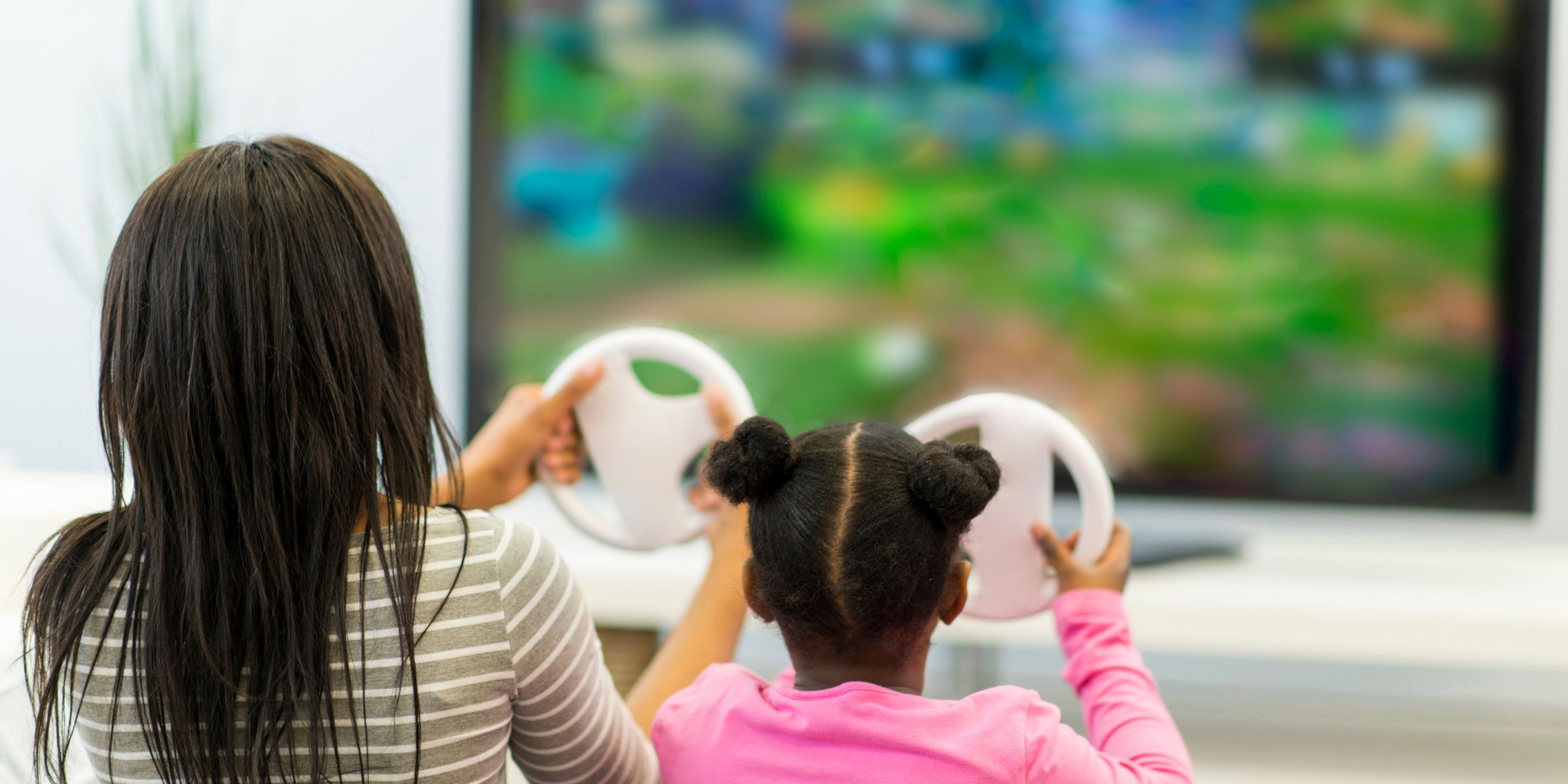 Seeking a Gaming Community? Here’s What You Need to Know

In 2019, the U.S. surpassed China as the world’s largest video game market. About 67% of all Americans play video games, and that number increases by 3 percentage points if you include smartphone games. These statistics show that gamers aren’t a niche group — they’re your friends, family members, and co-workers.

If you’ve been looking for a gaming community, you’ll probably run into people you know. Just as music fans prefer different artists or genres (e.g., rock and roll, rap, etc.), gamers follow specific titles or categories of games (e.g., survival horror, battle royale, etc.). And similar to the way traditional sports have various levels of play, gaming communities also feature different levels: professionally (as a job), competitively (as an aspiration), recreationally (as a hobby), and casually (as a friend-group activity).

Gaming is inherently a social activity, so it makes sense that gamers find communities to join across the genre and play types that fit them best. Gaming communities love discussing theories, sharing inside jokes, finding or hosting tournaments, or doing whatever brings joy to their specific interest groups. It’s no wonder why video games captivate so many people; they fulfill our fundamental human need for connection.

Typically, you can find these communities separated by title on different platforms that support the gaming community as a whole. Each platform might have its own respective community for the same game title, but the value of those communities depends on the type of play people are interested in (professional, competitive, recreational, or casual).

The key to finding a gaming community is discovering the genre and play type you enjoy most. Once you know that and where to find it, you’ll be able to pinpoint the cross-sectional group that fits your needs.

There are video games to suit anyone regardless of who they are and what they like. Gaming communities for the most popular titles can be found on pretty much any gaming platform, which we will share below. First, let’s check out some of the most popular games in 2021:

This multiplayer online battle arena game pits two teams of five players against each other. More than 115 million people in the “League of Legends” community play each month, enjoying the frantic action, team focus, and medium-length matches. “LoL” esports become popular because the game is completely free to play, so anyone can join the action without committing to a purchase.

The “Fortnite“ community is also made up of millions of players. In this free-to-play game, cartoonish characters participate in 100-person battle royale matches that are won by the last person standing. Parents like “Fortnite” because it’s less violent than some other battle royale options, but the wild matches and large community help it appeal to serious gamers.

Another game that attracts players with different types of play is “Super Smash Bros. Ultimate.” In this Nintendo-based fighting game, players select characters from various game properties (e.g., Donkey Kong, Link, Sonic the Hedgehog, Mario, etc.) and face off in epic clashes. Although the game rewards skill, it’s quite accessible for new players. That balance is what makes the “Super Smash Bros.” community so popular.

A game like “Minecraft“ offers something completely different: a chance to build a world from the ground up. It’s generally a solitary and self-directed experience that provides players with opportunities to create and go on adventures. To date, it has sold more than 200 million copies and has about 126 million monthly users — a testament to the enduring appeal of the “Minecraft” community.

Check out Mission Control’s Convince Your Boss guide to learn more about the benefits of building a recreational gaming community.

Once you know the games you enjoy playing and your preferred style of play, you can begin to look for platforms that support those communities. Many of the best gaming communities can be found on these four options, each delivering its own unique value:

Reddit considers itself a “network of communities based on people’s interests.” You can use this platform to connect with others who love the same video games as you via message boards called subreddits. Many people use Reddit to share memes, spark discussions, and compare strategies. The overarching gaming subreddit itself has about 30 million subscribers, but many individual games have their own subreddits. Reddit is a great platform for a casual gamer to interact with a specific gaming community with a very low touch.

This free voice and text chatting app was designed with gamers in mind. Gaming Discord servers run on almost all devices, and the platform lets users exchange texts, audio, video, and more in real time. While all sorts of gamers use Discord to communicate, the platform is synonymous with some of the more intense and competitive gamers. Discord is the perfect platform to meet other competitive gamers, run in-game chats and strategies with your team, and connect with people who are similarly dedicated.

With Twitch streams, you can broadcast your gameplay to followers or tune in to your favorite gaming celebrities. This platform is perfect for those who want to watch or learn from the most entertaining and elite gamers. On this platform, the video feed runs next to a live chat where people crack jokes, tell stories, debate passionately, and collaborate creatively. This adds an incredible social element to the livestream, making it feel as though everyone is hangout out on the same couch. Twitch is less about community play and more about the community experience.

As games become more engaging and immersive, gaming communities will continue to gain popularity. The best part about gaming is that there’s something for everyone, so you never have to worry about whether you’ll fit in. Get out and find your community today!

Interested in reading more about engaging with your community? Check out Mission Control’s blog “Marketing and Promoting Your Leagues” to hear from industry experts.